It is with the utmost sadness that we would like to inform all members that Peter Coote passed away this afternoon.

He was one of the finest humans you will meet, selfless, happy, easy to laugh and make you laugh, Peter was and is what personifies Austrom and without him the group would never have been – he actually came up with the name Austrom. Peter was one of Austroms Founders and our inaugural Member of the Year in March 2017. 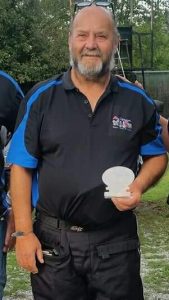 Peter has helped more people in the group than we could count, from missing screen bolts, to rescuing people with broken chains, to picking up the phone or sending someone a message when they needed a pick me up, without him many of the close friendships that have formed here would not have happened.

Our sympathy and thoughts go out to his wife Marcia and his family.

Brett was a member of our group since 2016. At the time of his death he was on a trip of a lifetime riding his bike from Vladivostok, Russia to London. 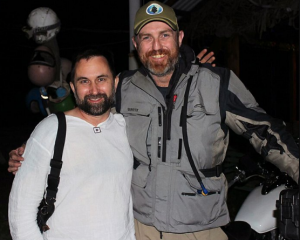 Brett’s life was sadly cut short when travelling through Siberia when a car reportedly turned without signalling and forced Brett into the crash barrier.

Our thoughts go out to his Wife Katrina, and his family.